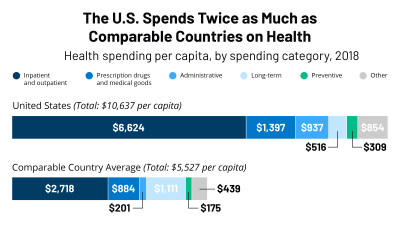 The Cost of Inpatient and Outpatient Care Drives High Health Spending in the U.S. Relative to Other Countries, New Analysis Finds

Poll: Most Americans Say President Trump is Intervening with the FDA’s and CDC’s Coronavirus Work, But Trust the Agencies at Least a Fair Amount to Do the Right Thing

As COVID-19 cases rise across much of the country, most Americans think that the president is intervening with the public health agencies working to address the pandemic, the latest KFF Health Tracking Poll finds. Similar majorities say both that President Trump is intervening with the Food and Drug Administration’s efforts to review… 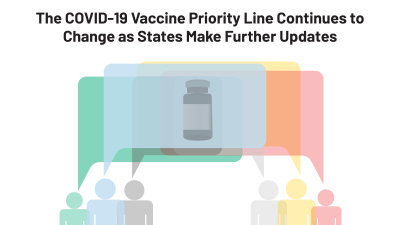 This analysis updates the approaches states are taking to manage the limited initial supply of COVID-19 vaccines based on revised federal guidance and balance the desire to vaccinate those at greatest risk first with the need to ensure a fast and effective statewide vaccination effort. It includes a state data table. 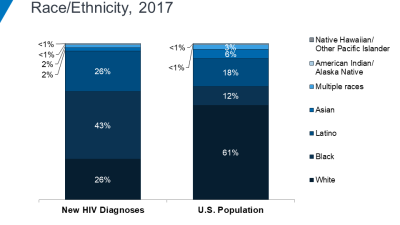