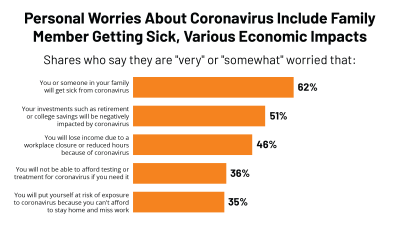 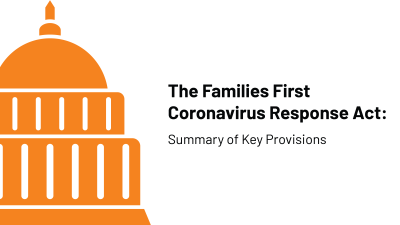 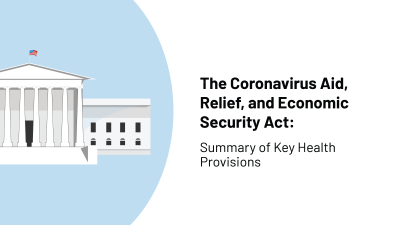 This summary of the Coronavirus Aid, Relief, and Economic Security (CARES) Act highlights and summarizes health-related provisions focused on the COVID-19 outbreak in the United States and support for the global response.