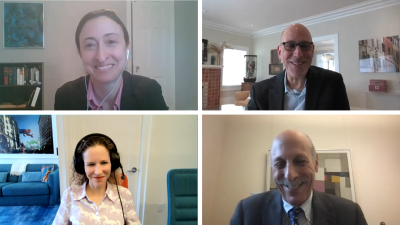 May 23 Web Event: Executive Actions to Address Prescription Drug Affordability in the U.S. 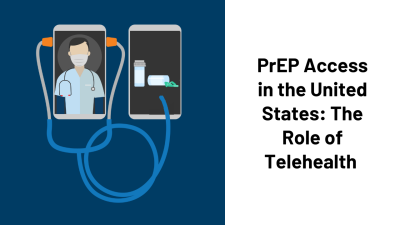 PrEP Access in the United States: The Role of Telehealth

This brief provides an overview of the tele-PrEP landscape, including how PrEP services (e.g., consults, lab work, prescribing, and monitoring) are provided and factors that facilitate its provision as well as barriers that remain. It is based on in-depth interviews with representatives from the major national telehealth companies providing tele-PrEP and other select tele-PrEP programs.

In 2020, only 25% of people who could benefit from pre-exposure prophylaxis (PrEP), a medication that reduces the risk of acquiring HIV, were prescribed it. Using telehealth to provide PrEP, “tele-PrEP,” is a new approach that shows potential for expanding access to PrEP use in the United States that predates… 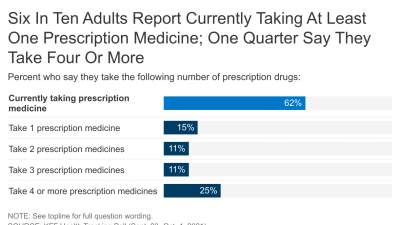 Against the backdrop of public concern about inflation and rising gas prices, proposals to lower what people pay out-of-pocket for drugs tops the public’s list of health care priorities for Congress, a new KFF Health Tracking Poll finds. Most (55%) of the public say inflation is the biggest problem facing… 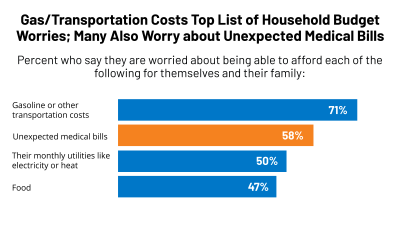 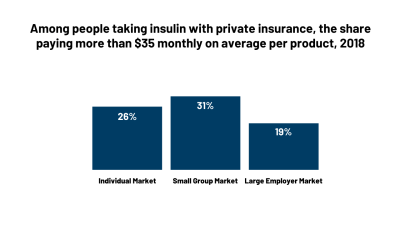 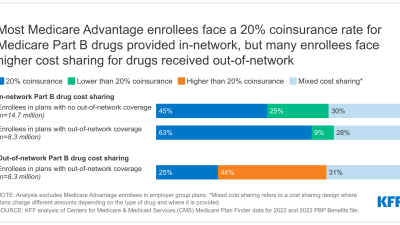 In the face of rising prescription drug costs, a large majority of the public supports federal efforts to lower drug spending. Policymakers are considering several proposals that would lower prescription drug costs. To better understand the potential out-of-pocket cost exposure that Medicare beneficiaries may face for Part B drugs, which are typically administered by physicians and other health care providers, we analyzed cost-sharing liability for these drugs in traditional Medicare and cost-sharing requirements in Medicare Advantage plans. 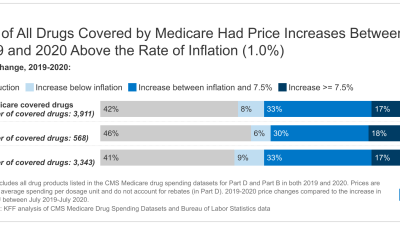 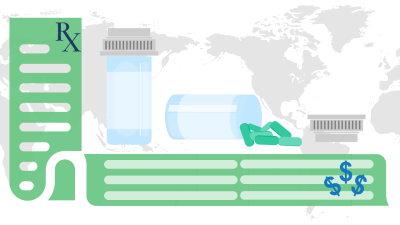