This Visualizing Health Policy infographic provides details on cancer spending and outcomes in the United States. 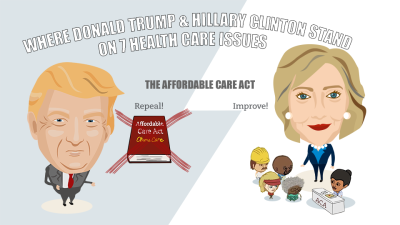 A small share of Medicare Advantage enrollees switch plans each year, but those who do tend to pick plans with lower premiums and out-of-pocket limits than the plans they left behind, according to a new analysis by the Kaiser Family Foundation. Eleven percent of enrollees voluntarily switched from one Medicare… 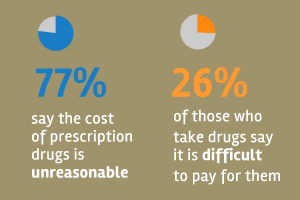