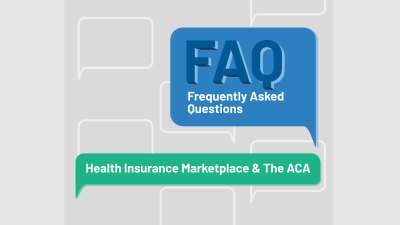 L.A. Times Op-Ed: Would the GOP’s healthcare ideas work? It depends on your definition of ‘work.’

Repeal of Obamacare Could Cause the ‘Death Spiral’ Critics Warned About

Originally published in The Los Angeles Times, this perspective examines the potential implications for the individual market if key parts of the Affordable Care Act were repealed without a replacement plan. 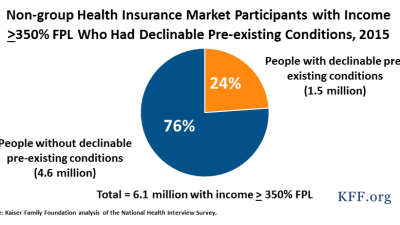 How the Cruz Amendment Might Affect the Marketplace: Applying Different Rules to Competing Health Plans

This analysis examines a draft amendment to the Senate bill to repeal and replace the Affordable Care Act that would exempt some health plans from market rules, leaving 1.5 million people with pre-existing conditions at risk for higher premiums.