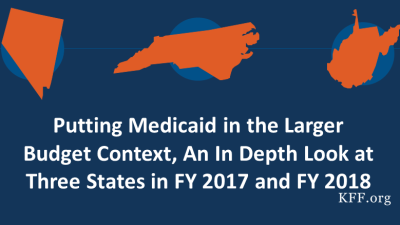 Final update made on September 26, 2013 (no further updates will be made ) Establishing the Marketplace On June 16, 2011, Nevada’s Governor Brian Sandoval (R) signed SB 440 into law establishing the Silver State Health Insurance Exchange.1 In March 2013, the state announced that the online marketplace would be… 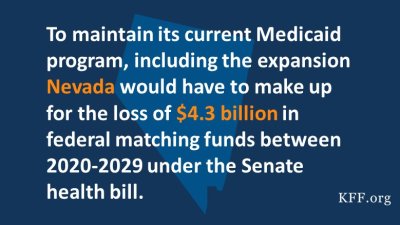