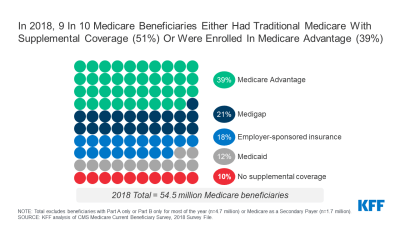 A Snapshot of Sources of Coverage Among Medicare Beneficiaries in 2018 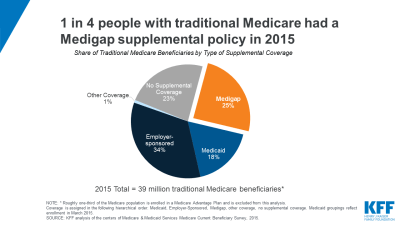