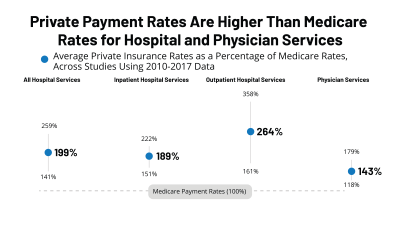 How Much More Than Medicare Do Private Insurers Pay? A Review of the Literature

This brief reviews findings from recent studies that compare Medicare and private health insurance payment rates for both hospital and physician services. 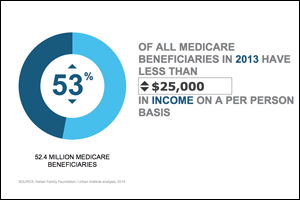 Testimony: Income Security and the Elderly: Securing Gains Made in the War on Poverty

Senior Vice President Patricia Neuman testified before the U.S. Senate Special Committee on Aging as part of its hearing entitled Income Security and the Elderly: Securing Gains Made in the War on Poverty. As part of her testimony, she presented segments from a Foundation-produced video that highlights what it means to be old and poor in our country. 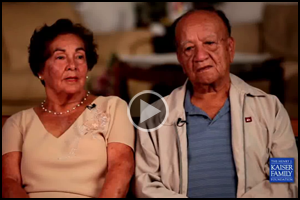 While the Census Bureau’s official poverty measure shows 9 percent of seniors nationally live in poverty, the share climbs to about one in seven seniors (15 percent) under the Bureau’s alternative Supplemental Poverty Measure, which takes into account out-of-pocket health expenses and geographic differences in the cost of living. Produced by the Kaiser Family Foundation, Old and Poor: America’s Forgotten provides a portrait of seniors who are living in poverty, in both urban and rural areas across the United States.