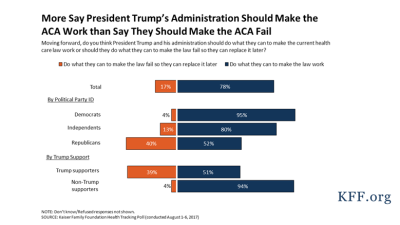 The ACA Stability “Crisis” In Perspective

In this column for Axios, Drew Altman presents new data analysis showing how many people are impacted by premium increases in the non-group market, and discusses the implications. 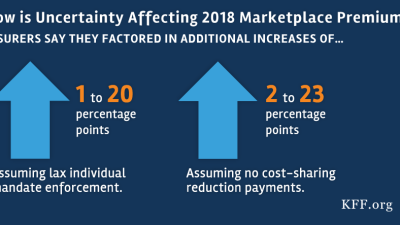 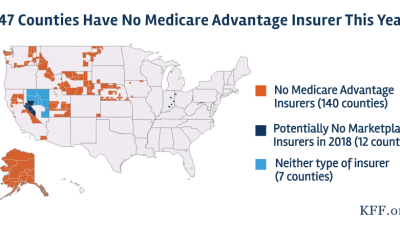