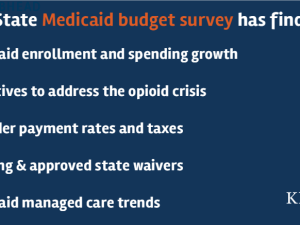 In a Health Affairs blog post,  Joshua M. Wiener and Melissa Romaire of RTI International and MaryBeth Musumeci of the Kaiser Family Foundation examine whether states could successfully cope with substantial reductions in federal Medicaid funding under a per capita cap or block grant system by improving efficiency in the… 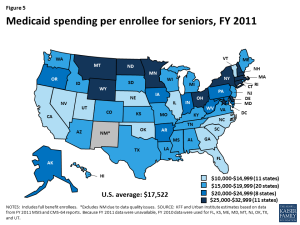 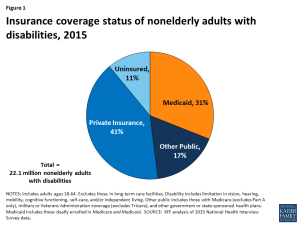 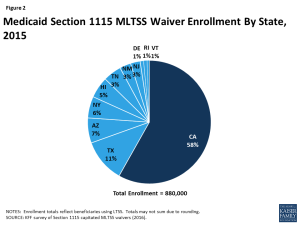