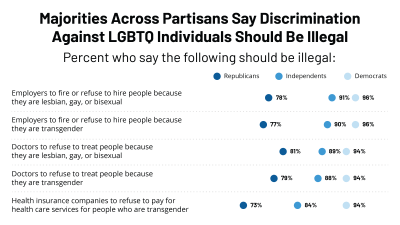 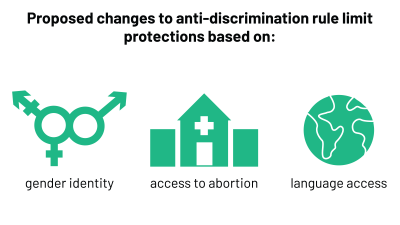 This data note provides the most up to date nationally representative estimates of insurance coverage changes among self-identified lesbian, gay and bisexual adults (LGB) under the ACA.

Powerful Personal Videos Reveal the Impact of HIV And Urge Others to #SpeakOutHIV  MENLO PARK, CA – Twenty-five young gay men get real about HIV as part of #SpeakOutHIV, a  campaign from Greater Than AIDS. The group is encouraging people to break the silence around HIV on social media in the…