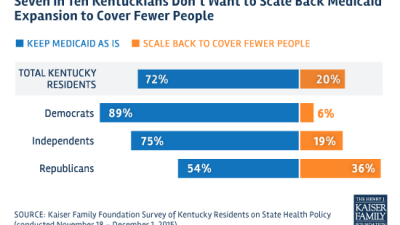 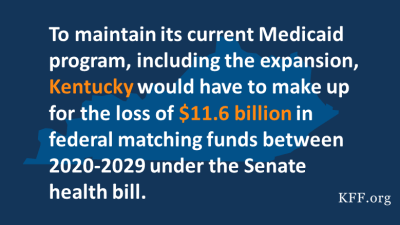 This fact sheet provides data on Medicaid’s role in Kentucky. It describes how ending the enhanced match for Medicaid expansion and implementing a per capita cap or block grant would affect Kentucky. 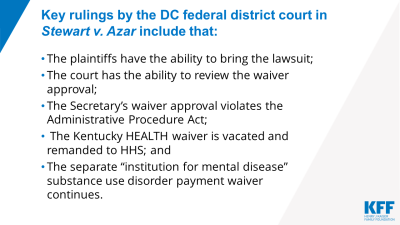 On June 22, 2016, Governor Bevin released his proposed Section 1115 demonstration waiver proposal called Kentucky HEALTH (Helping to Engage and Achieve Long Term Health) as an alternative to the current Medicaid expansion. This brief examines what has happened to coverage, access and utilization and the economic impact of the Medicaid expansion in Kentucky and the implications for changes going forward. 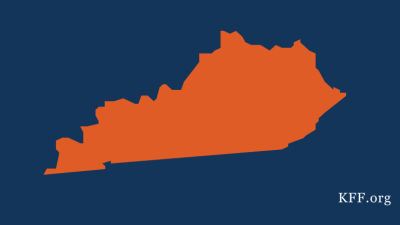 What Worked and What’s Next? Strategies in Four States Leading ACA Enrollment Efforts

This brief highlights the experiences of four states—Colorado, Connecticut, Kentucky, and Washington—that established a State-based Marketplace (SBM), implemented the ACA’s Medicaid expansion, and achieved success enrolling eligible individuals into coverage. Based on interviews with key stakeholders in each state, it identifies effective strategies that contributed to enrollment and current priorities looking forward.