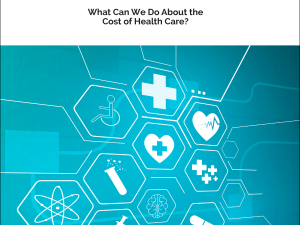 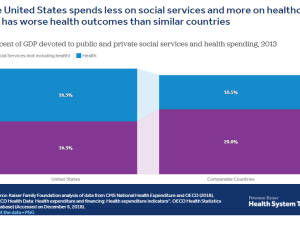 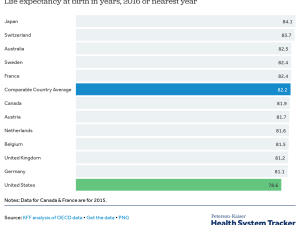 Newly updated and expanded, the Health System Dashboard compiles data on the U.S. health system’s performance in four categories: access and affordability, health and well being, health spending, and quality of care. Users can explore trends over time, as well as disparities and differences across demographic groups. The dashboard also…

The health reform law of 2010 authorizes Medicare, beginning next year, to contract with accountable care organizations (ACOs) in a Medicare Shared Savings Program. ACOs provide financial incentives to improve the coordination and quality of care for Medicare beneficiaries, while reducing costs. But providers have raised red flags, saying the…