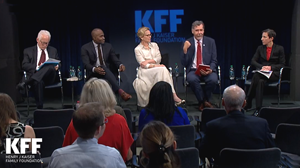 The Future of U.S. Multilateral Engagement on Global Health: What’s the Right Balance?

This November 16, 2010, webcast features an expert panel exploring the future of U.S. multilateral engagement on global health. It is part of the Foundation’s U.S. Global Health Policy: In Focus series.

The Global Fund Reorganization: What are the Implications?

On Wednesday, June 13, at 12:00 p.m. ET (noon), the Foundation held a live, interactive webcast to examine recent changes at the Global Fund to Fight AIDS, Tuberculosis and Malaria and the implications for U.S. global health policy. A panel of experts discussed the Global Fund’s recent funding challenges and reorganization,…

Actual Disbursements in 2013 Increased 8% As Some Funds from Earlier Years Were Spent MELBOURNE, Australia — Donor governments in 2013 committed US$8.1 billion in new funding to support the AIDS response in low- and middle-income countries, down 3 percent from 2012, finds a new report from the Kaiser Family… 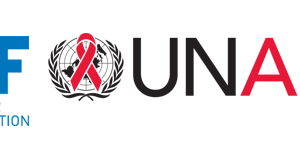 Kaiser/UNAIDS Analysis Finds Donor Governments Spent US$8 Billion for HIV in 2018, Similar to a Decade Ago

Donor government disbursements to combat HIV in low- and middle-income countries totaled US$8 billion in 2018, little changed from the US$8.1 billion total in 2017 and from the levels of a decade ago, finds a new report from the Kaiser Family Foundation (KFF) and the Joint United Nations Programme on… 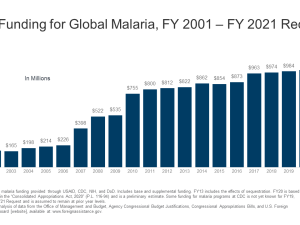 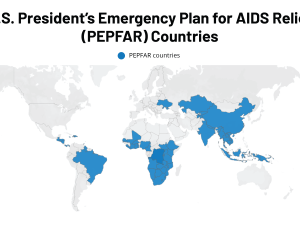