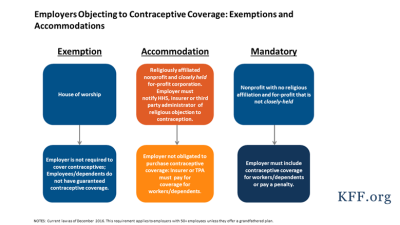 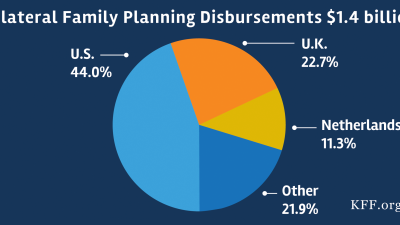 The American Health Care Act recently passed by the House of Representatives includes a provision to ban federal Medicaid funding of Planned Parenthood. The Trump administration has also proposed reducing funding to HHS, which funds the Title X family planning program and community health centers. A new brief from the…