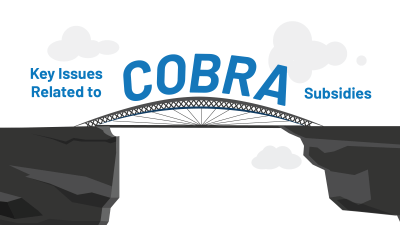 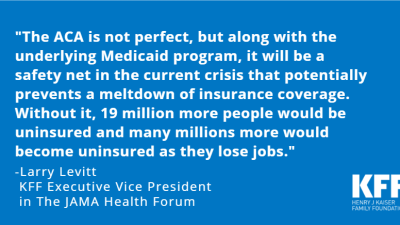 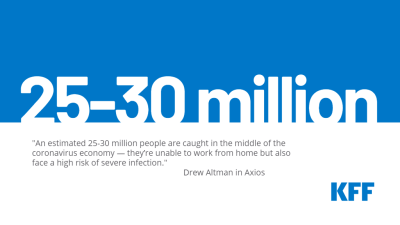 4 in 10 Workers – and 6 in 10 of Those with Low Incomes – Say They Missed Work During the Omicron Surge Due to COVID-19 Illness, Quarantine or Closure

The surge in COVID-19 cases triggered by the omicron variant led to widespread work disruptions, with about 4 in 10 workers (42%) – including 6 in 10 of those with lower incomes – saying they had to miss work at least once in the past three months because of a… 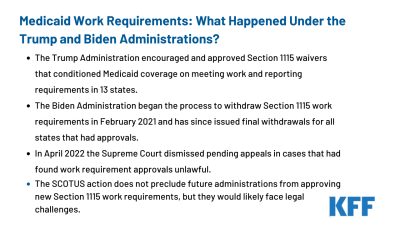 An Overview of Medicaid Work Requirements: What Happened Under the Trump and Biden Administrations?

The Trump Administration aimed to reshape the Medicaid program by newly approving Section 1115 demonstration waivers that imposed work and reporting requirements as a condition of Medicaid eligibility. However, courts struck down many of these approvals and the Supreme Court recently dismissed pending challenges in these cases. Available implementation data suggests that work requirements were confusing to enrollees and result in substantial coverage loss, including among eligible individuals.