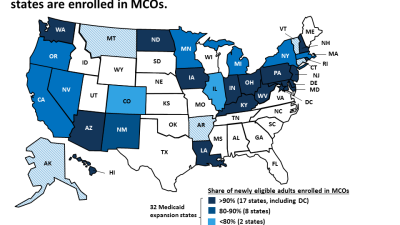 Web Briefing: Key Issues Ahead of the International AIDS Conference in South Africa

The Kaiser Family Foundation held an interactive web briefing on Tuesday, June 21 to discuss key issues to be addressed at the upcoming International AIDS Conference on July 18-22. The conference will convene in Durban, South Africa, 16 years after it was first held there. The world has seen dramatic progress in… 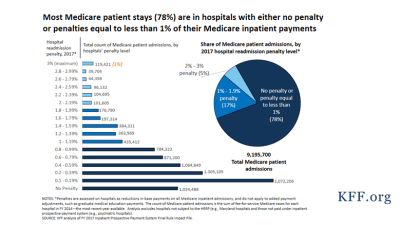