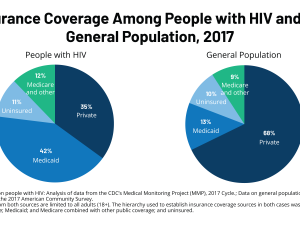 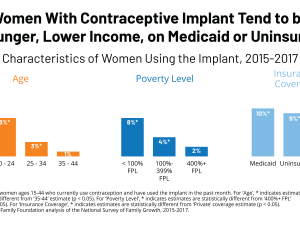 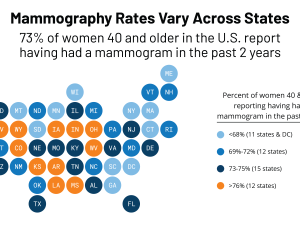 This factsheet discusses breast cancer screening and prevention services, and reviews the scope of private and public insurance coverage, as well as access to those services for women in the US. 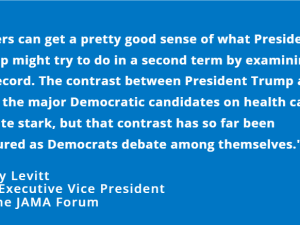 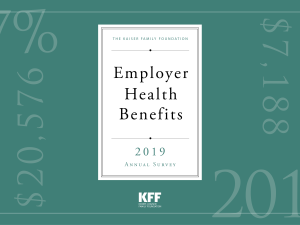 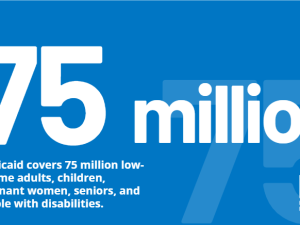 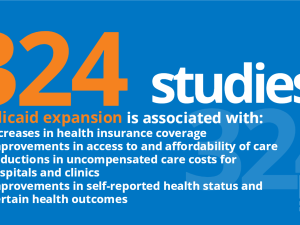 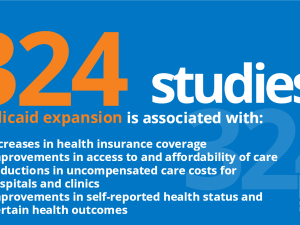 The Effects of Medicaid Expansion under the ACA: Updated Findings from a Literature Review

This issue brief summarizes findings from 324 studies of the impact of state Medicaid expansions under the ACA published between January 2014 (when the coverage provisions of the ACA went into effect) and June 2019. It includes studies, analyses, and reports published by government, research, and policy organizations using data from 2014 or later. This body of research suggests that the expansion presents an opportunity for gains in coverage, improvements in access and financial security, and economic benefits for states and providers. 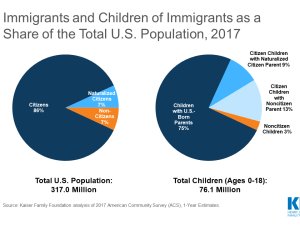