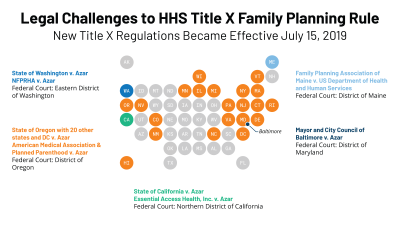 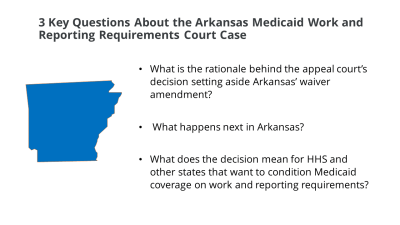 As the oral arguments on the Affordable Care Act (ACA) begin in two weeks before the Supreme Court, the March Kaiser Health Tracking Poll finds that Americans’ views on the case mirror their views on the health reform law and that they expect parts of the ACA to continue whatever…

As the Supreme Court prepares to hear legal challenges to the health reform law in March, the latest Kaiser Health Tracking Poll shows that most Americans (59 percent) expect the Justices to base their ruling on their own ideological views rather than their interpretation of the law (28 percent). As for…

Following last week’s Supreme Court’s decision upholding the heart of the Affordable Care Act (ACA), a majority of Americans (56 percent) now say they would like to see the law’s detractors stop their efforts to block its implementation and move on to other national problems. In the first of two…

The July Kaiser Health Policy News Index finds the most closely followed news stories this month were discussions about how to deal with large numbers of unaccompanied minors arriving in the U.S. from Central America, military and political conflict between Israel and Hamas, and ongoing problems related to Veterans Affairs (or V.A.) medical facilities. Six in ten report closely following the Supreme Court’s decision in a case about whether for-profit companies should be required to cover birth control for women in their workers’ health plans (the Hobby Lobby case), and about half of the public is able to correctly identify the Court’s decision.

In his latest column for The Wall Street Journal’s Think Tank, Drew Altman maps what the combined impact of the Supreme Court decision on the Affordable Care Act’s Medicaid expansion and a plaintiff’s win in Halbig would look like and discusses the impact of court decisions on health policy.