Explaining the Prescription Drug Provisions in the Inflation Reduction Act

The Inflation Reduction Act includes several provisions that will lower prescription drug costs for people with Medicare and reduce drug spending by the federal government. This brief summarizes these provisions and discusses the expected effects on people, program spending, and drug prices and innovation. 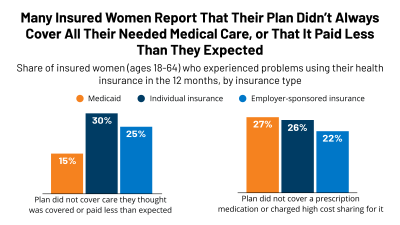 This brief presents findings from the 2020 KFF Women’s Health Survey on women’s use of health care services, costs, and experiences accessing health care. 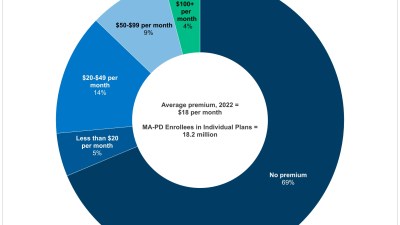 This issue brief provides information about Medicare Advantage plans in 2022, including premiums, cost sharing, out-of-pocket limits, supplemental benefits, prior authorization, and star ratings, as well as trends over time.