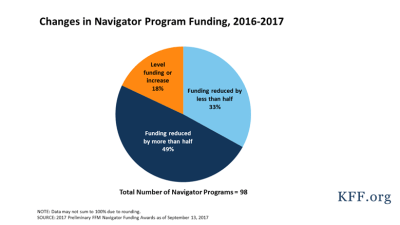 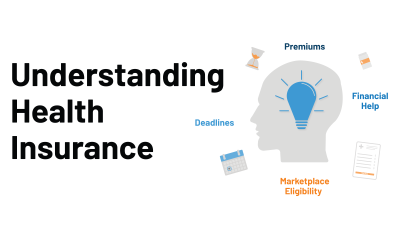 These resources are for anyone shopping (or helping someone shop) for health coverage within the health insurance marketplaces created through the Affordable Care Act (also known as the ACA or Obamacare).

Findings from the Field: Enrollment and Consumer Assistance in Four States in Year Three of the ACA

Based on case studies and focus groups, this brief reviews experiences with Medicaid and Marketplace enrollment, renewal, and consumer assistance in Colorado, Connecticut, Kentucky, and Washington as of Spring 2016. These states implemented the Medicaid expansion and established a state-based Marketplace (SBM) in 2014. This brief builds on previous reports that examined states’ preparation for implementation prior to the initial ACA open enrollment period and their experiences after completion of the first and second open enrollment periods.

In its third year, the survey tracks the experiences of assistance programs signing people up for Affordable Care Act coverage during open enrollment and, for consumers who qualify, during special enrollment periods. This year, for the second time, the survey includes health insurance brokers who helped people apply for non-group coverage in an ACA marketplace.

A new Kaiser Family Foundation survey of insurance brokers and assistance programs examines the help they provided to consumers during the 2015 open enrollment period for Affordable Care Act coverage. The 2015 Survey of Health Insurance Marketplace Assister Programs and Brokers provides estimates of the number of people helped and…

This nationwide survey analysis of Marketplace consumer assistance programs and brokers examines the nature of Marketplace assistance during the second open enrollment period for 2015 coverage, and offers unique insights into how Affordable Care Act (ACA) implementation is progressing, what is changing, and what challenges remain. Building upon our Survey of Health Insurance Marketplace Assister Programs (2014), the analysis compares Assister Program capacity and experiences from the first open enrollment period to the next, and also includes the enrollment experience of brokers for the first time.