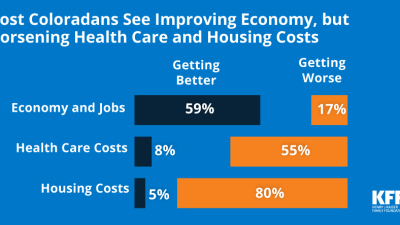 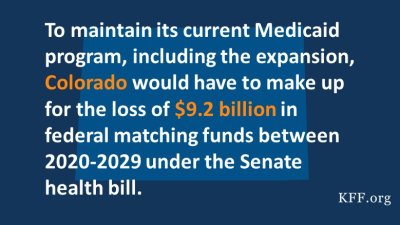 This fact sheet provides data on Medicaid’s role in Colorado. It describes how ending the enhanced match for Medicaid expansion and implementing a per capita cap or block grant would affect Colorado.