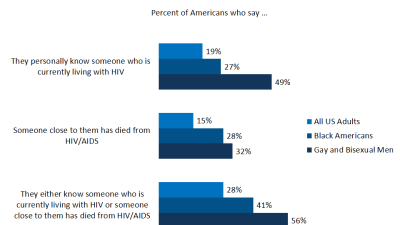 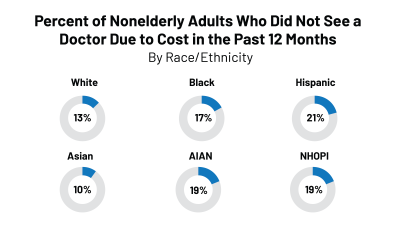 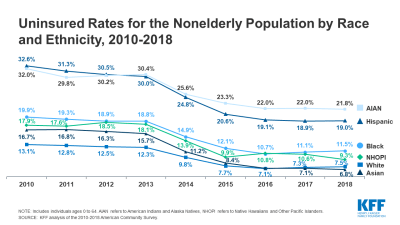 The Washington Post and the Kaiser Family Foundation partnered to conduct a survey examining the opinions of Washington, D.C., residents on a wide range of issues including health care. This survey is the 22nd in a series of surveys dating back to 1995 that have been conducted as part of…

Oakland Mayor, Danny Glover, & the Golden State Warriors Join With Local Organizations to Mobilize Fans to be “Greater Than AIDS”

OAKLAND, Calif. — Tonight at Oracle Arena, Oakland Mayor Jean Quan, actor/activist Danny Glover, and the Golden State Warriors will encourage fans and all Bay Area residents to be “Greater Than AIDS” as part of a national partnership with NBA Cares. Greater Than AIDS is new national movement to respond… 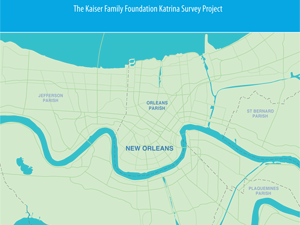 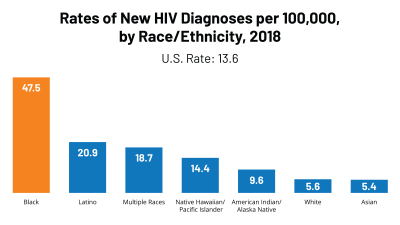