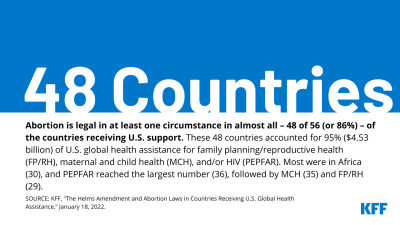 This brief examines abortion laws in countries that received certain U.S. foreign assistance to better understand the implications of the Helms Amendment (which prohibits the use of foreign assistance to pay for the performance of abortion as a method of family planning or to motivate or coerce any person to practice abortion) for abortion access globally. 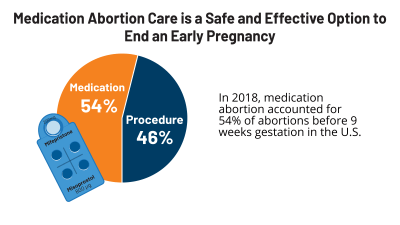 Infographic: The Availability and Use of Medication Abortion Care 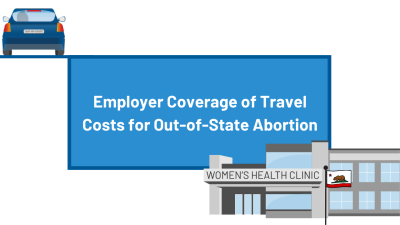 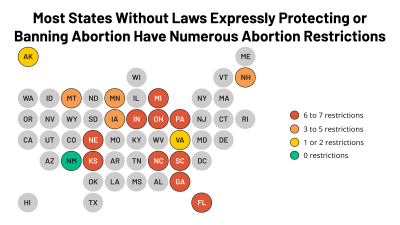