As states and communities gear up to provide outreach and enrollment assistance under the ACA, the enrollment assistance experience of health centers in Massachusetts, where a major expansion of health coverage was implemented six years ago, offers valuable lessons that can help to inform current and emerging efforts by health centers and other community-based organizations to reach and enroll millions of low-income, uninsured Americans in health insurance.

Homeless adults may gain access to health services under the Affordable Care Act’s Medicaid expansion, which takes effect in 2014. This study, published in Health Affairs, analyzed the health coverage, health status, and health services use of 725 chronically homeless adults with disabilities in eleven cities in the United States. 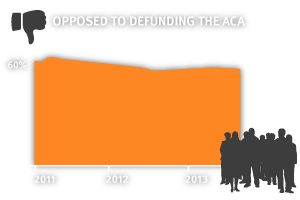 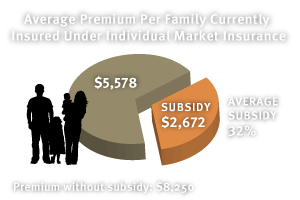 A Discussion with Leading Medicaid Directors: As FY 2013 Ends, Looking toward Health Care Reform Implementation in 2014

The Kaiser Commission on Medicaid and the Uninsured convened a focus group discussion with Medicaid directors who serve on the Board of the National Association of Medicaid Directors (NAMD). The discussion focused on state progress and concerns about implementing the ACA including eligibility system changes and state action on the Medicaid expansion decision as well as activity around payment and delivery system reform, and other budget and enrollment trends. The discussion took place in May 2013. Nine Medicaid directors from the NAMD Board plus the Michigan Medicaid Director and NAMD staff participated in the discussion. The following states were represented: Arizona, California, Georgia, Indiana, Michigan, South Carolina, Tennessee, Virginia, Washington, and West Virginia.