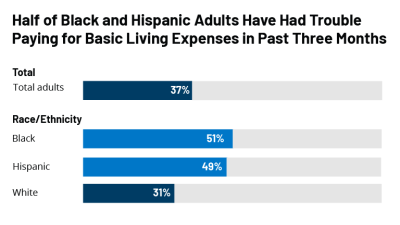 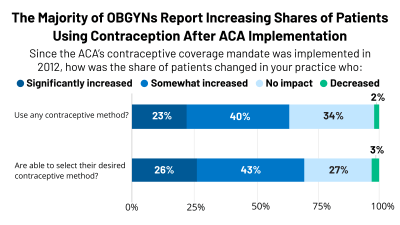 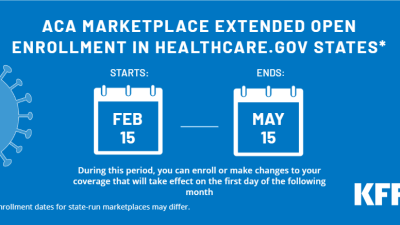 This post provides details about the ongoing Special Enrollment Period to sign up for health coverage on the ACA exchanges, including who is eligible to enroll, how costly Marketplace insurance is on average, and what other factors will affect enrollment during this period. 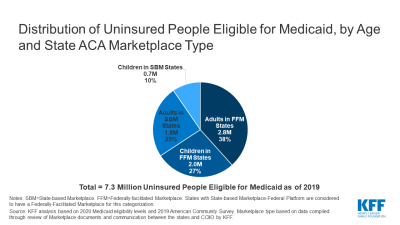 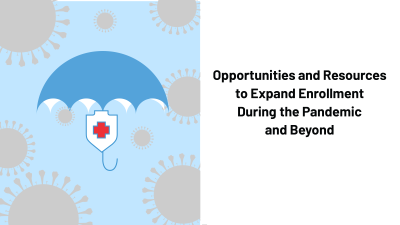 Opportunities and Resources to Expand Enrollment During the Pandemic and Beyond 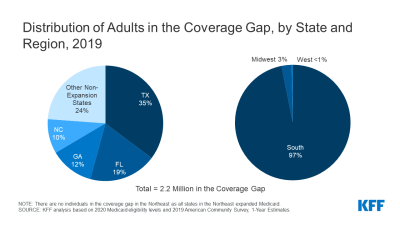 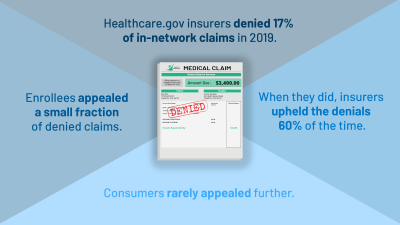 Based on an analysis of transparency data released by the Centers for Medicare and Medicaid Services (CMS), this brief assess claims denials and appeals among issuers offering individual market coverage on healthcare.gov and finds that 17% of in-network claims were denied by issuers in 2019, with denial rates for specific issuers varying significantly around this average, from less than 1% to more than 50%. Consumers appealed less than 1% of denied claims.