What to Expect From the Next Congress on the ACA

In this column for The Wall Street Journal’s Think Tank, Drew Altman explains how Republican control of Congress will likely bring challenges to the Affordable Care Act in two flavors. 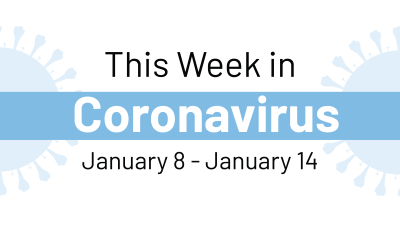 This Week in Coronavirus: January 8 to January 14

During the 51st week since the first coronavirus case appeared in the United States, the U.S. surpassed 23.3 million total cases and 388,700 deaths due to the pandemic. Here’s our recap of the past week in the coronavirus pandemic from our tracking, policy analysis, polling, and journalism.

Although a Small Share of Medicare Part D Enrollees Take Specialty Drugs, A New Analysis Finds Those Who Do Can Face Thousands of Dollars in Out-of-Pocket Drug Costs Despite Plan Limits on Catastrophic Expenses

Some Medicare Part D enrollees can expect to pay thousands of dollars out-of-pocket for a single specialty drug in 2016, even though Part D plans provide substantial protection against catastrophic costs, according to a new analysis from the Kaiser Family Foundation. The findings illustrate how high prescription drug prices, one…