Coverage of Gynecological Care and Contraception

Gynecological services are vital for women throughout their lifetimes. Pap smears, breast exams, counseling, and contraceptive care are important preventive services, but women often do not get these at levels recommended by experts. This fact sheet summarizes coverage of gynecological care and contraceptives. It focuses on women’s use of services,… 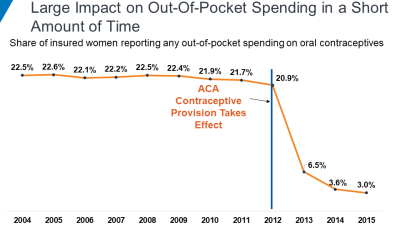 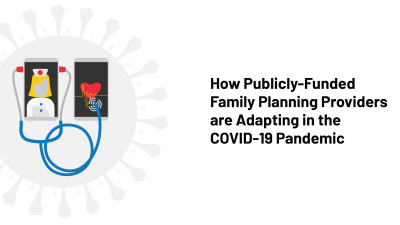 This issue brief describes how publicly-funded family planning providers are adapting in the COVID-19 pandemic and strategies they have implemented to continue providing quality family planning services while in-person visits are limited.