Medicare Advantage and Traditional Medicare: Is the Balance Tipping? 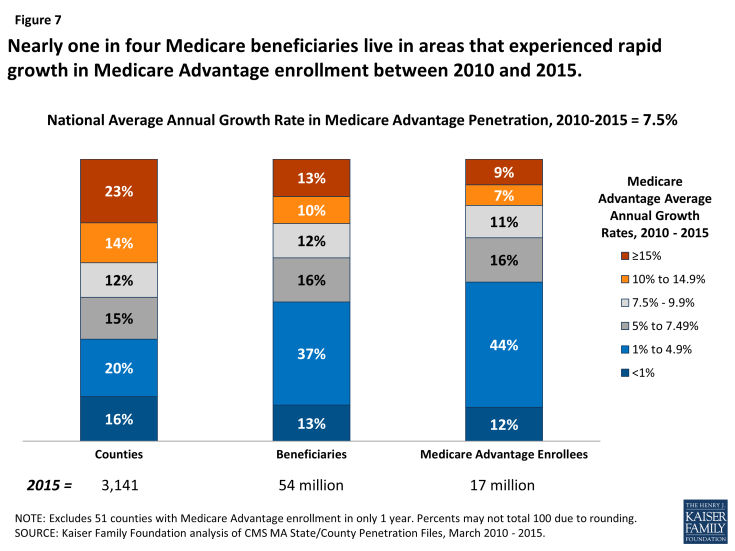 Figure 7: Nearly one in four Medicare beneficiaries live in areas that experienced rapid growth in Medicare Advantage enrollment between 2010 and 2015.

Medicare Advantage has become a larger part of the Medicare program over the past several years.  Despite concerns that enrollment would drop in response to payment reductions included in the Affordable Care Act of 2010, enrollment has climbed steadily over the past five years, and is projected to continue to rise over the next decade.3  Medicare Advantage enrollment has increased across the country, although penetration and growth rates have been much higher in some parts of the country than others.  Some areas have experienced more rapid growth than others in the past few years which may be due to a number of factors, such as market conditions, consumer preferences, and payment rates.

The authors appreciate the informative and helpful comments that Marsha Gold, Sc.D., Senior Fellow Emeritus at Mathematica Policy Research, Inc. provided on an earlier draft of this brief.