To facilitate processing applications for large numbers of people who become newly eligible for Medicaid on January 1, CMS has offered states five strategies to help manage the transition. Highlighted in a May 17, 2013 letter to state officials,1 these approaches are intended to promote enrollment and retention, while smoothing the administrative burden as states shift to new eligibility processes. A state may adopt any of these facilitated enrollment approaches regardless of whether it plans to implement the Medicaid expansion, and as of October 1, a number of states have taken up at least one of these options (Figure 10 and Appendix Table 9). 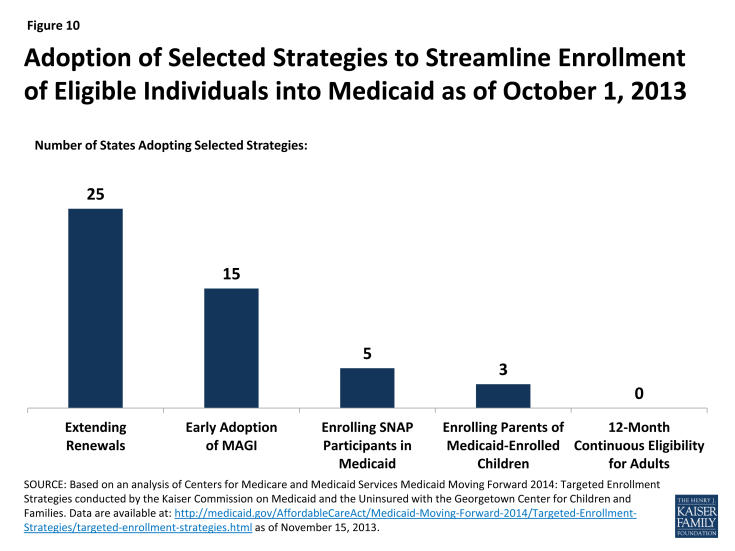 Figure 10: Adoption of Selected Strategies to Streamline Enrollment of Eligible Individuals into Medicaid as of October 1, 2013

Two of these strategies, enrolling eligible SNAP participants and enrolling parents based on their children’s eligibility data, allow states to get a jump-start on their Medicaid expansions by significantly streamlining the process and utilizing data already available to states. Experiences in the four states that have already launched these strategies indicate they can be highly successful in connecting people to coverage, reaching a significant share of adults eligible for the Medicaid expansion while minimizing burdens for both eligibility staff and individuals and reducing traffic through enrollment systems. Overall, in these four states, over 223,000 individuals have been enrolled through these strategies as of November 15, 2013.5