Building on the Evidence Base: Studies on the Effects of Medicaid Expansion, February 2020 to March 2021

Many studies published between February 2020 and March 2021 and cited throughout this report have findings across multiple of these themes and are thus cited in multiple sections. Additionally, many studies on expansion published prior to February 2020 also have findings related to these themes but are not cited in this report; however, these can be found cited in an earlier literature review and are also included in the Bibliography and Appendices to this report. 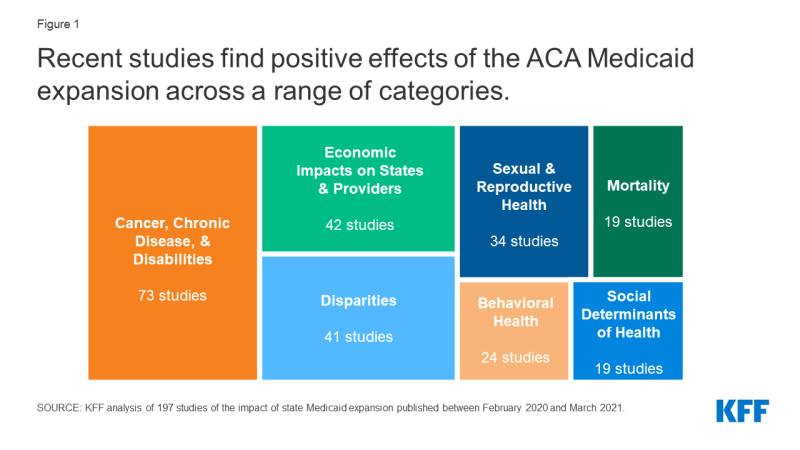 Figure 1: Recent studies find positive effects of the ACA Medicaid expansion across a range of categories.​

Recent research finds largely positive impacts of expansion on coverage and access to care among populations with cancer, chronic disease, and/or disabilities. However, findings on utilization of care and health outcomes are more mixed, with some studies suggesting improvements and others finding no effect of expansion. These studies build on prior research indicating generally positive effects of expansion for populations with cancer and other health conditions. Recent research also provides additional evidence on expansion’s impacts across a range of chronic conditions considered by the CDC to put people at higher risk of severe illness and death from COVID-19 (such as diabetes, obesity, and lung and heart conditions).

Recent research finds that expansion has contributed to improvements in a number of outcomes related to sexual and reproductive health. This body of research includes findings related to women’s health and HIV/AIDS outcomes, both areas of health care that have faced increased challenges during the coronavirus pandemic. Building on prior research finding positive impacts among people of reproductive age, recent research indicates that expansion has improved measures including coverage rates before, during, and after pregnancy; maternal mortality and infant health outcomes; utilization of the most effective contraceptive methods; and screening for HIV/AIDS.

A growing body of research finds that expansion is associated with improvements in access to care and outcomes related to substance use disorder (SUD) as well as other mental health care. These findings are consistent with prior research indicating positive effects of expansion on behavioral health care access and outcomes. Recent research on SUD largely focuses on opioid use disorder (OUD) specifically, which is more prevalent among Medicaid enrollees as compared to the general population. Given the impacts of the coronavirus pandemic on mental health and substance use, Medicaid expansion coverage is likely to continue to serve as a significant source of coverage for behavioral health care.

Economic Impacts on States and Providers

Building on prior research, recent studies identify positive financial impacts of Medicaid expansion for states, hospitals, and other providers. These studies join a body of prior research finding overwhelmingly positive effects of expansion on economic outcomes (see Appendix A, Figure 5). These economic findings are particularly relevant given fiscal stress experienced by both states and Medicaid providers during the coronavirus pandemic.

A growing body of research considers the impact of Medicaid expansion on disparities in different outcomes by race/ethnicity, socioeconomic status, and other categories. These studies build on an earlier literature review finding that expansion has helped to narrow racial disparities in coverage and certain health outcomes, with more limited evidence suggesting reduced racial disparities in access to and use of care. Some studies on racial/ethnic disparities cited here are also included in this earlier review, which included studies published through July 2020.

This literature review builds on a prior report and summarizes new evidence on more specific outcomes for certain populations. The full body of Medicaid expansion research includes over 600 studies (summarized in Appendix A) and indicates overall positive effects across a range of outcomes for patients, providers, and states. These findings suggest that Medicaid expansion could help mitigate adverse impacts of the coronavirus pandemic at the patient, provider, and state level; although research to date on Medicaid expansion and COVID-19 remains limited, future studies will likely further consider these impacts. Additionally, continued research cited in this report demonstrating positive economic impacts may help inform states still debating whether to adopt the expansion, particularly given the new ARPA financial incentive that would more than offset state expansion costs for two years (after which states would continue to bear 10% of the cost). Future policy proposals at the state and federal level could further affect Medicaid expansion coverage and options for people in the coverage gap.

The authors thank Diana Park for her assistance reviewing studies for inclusion and compiling supplemental materials.