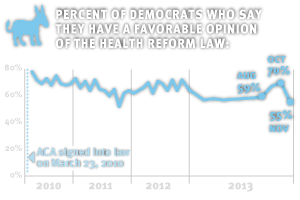 In this column for The Wall Street Journal’s Think Tank, Drew Altman explains why 2015 enrollment in the Affordable Care Act’s marketplaces is very hard to predict. 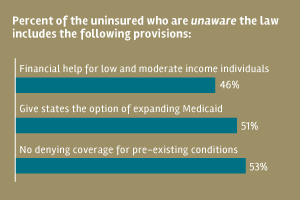