This nationally representative survey of 500 health insurance agents and brokers working in the individual and small group markets explores their outlook on market trends and views on the Affordable Care Act (ACA). The survey finds that many agents are seeing steep increases in premiums and deductibles for individuals and… 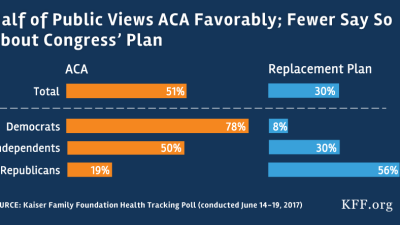 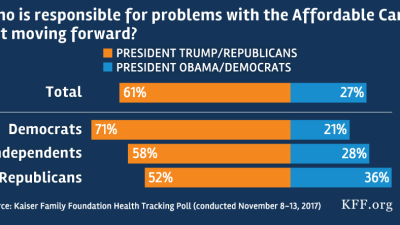 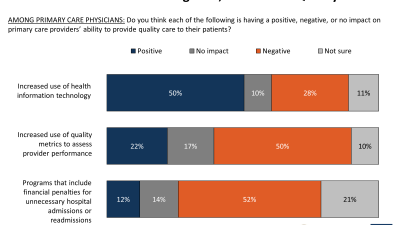