The Budget: What Would You Cut?

As President Obama and Congress begin to hash out the 2012 budget, it is a good time to revisit results from our January 2011 survey showing that in spite of the fact that most Americans report being very concerned about the budget deficit, there is little public support for major…

The Public’s Policy Agenda for the 113th Congress: Briefing and Panel Discussion 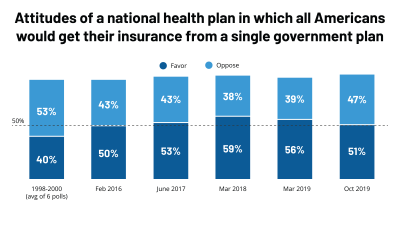