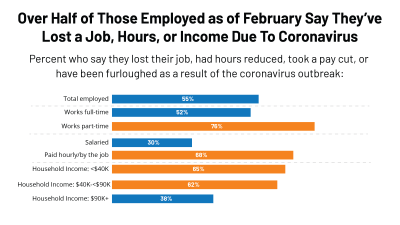 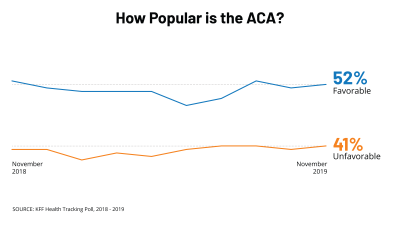 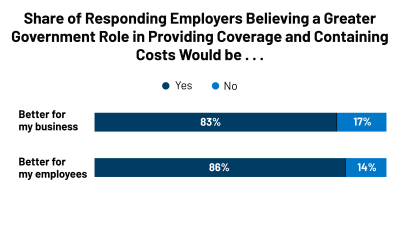 This survey of executive decision-makers at over 300 large private employers finds most see rising health costs as a threat to their businesses and believe a broader government role will be necessary to control health costs and ensure coverage. 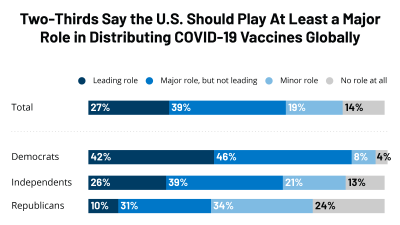 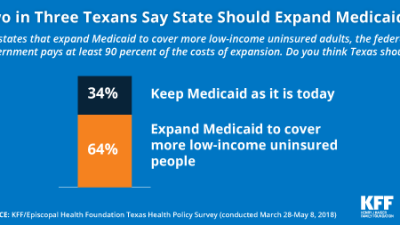