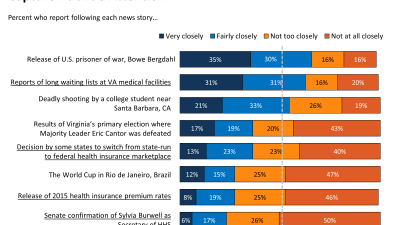 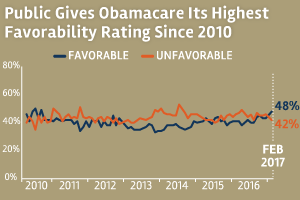 This month’s Kaiser Health Tracking Poll explores the public’s views on the changing landscape of the U.S. health care system including proposals to repeal and replace the Affordable Care Act (ACA) and to change Medicaid financing to a system of block grants or per capita allotments. The survey also examines which sources, including news media and other sources, the public trusts for information on the proposed changes to the country’s health care system. 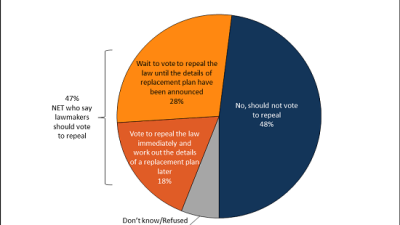 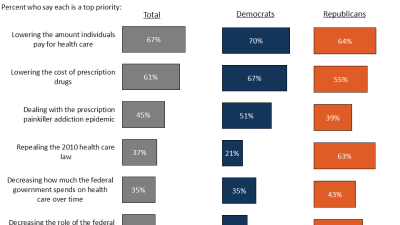 A Warning From the Polls About Letting Obamacare “Explode”

In this column for Axios, Drew Altman sees a warning for the Trump administration and Republicans in the latest Kaiser Tracking Poll: the more they do to undermine the Affordable Care Act marketplaces the more the public is likely to hold them, and not the Democrats, accountable for the problems with the law. 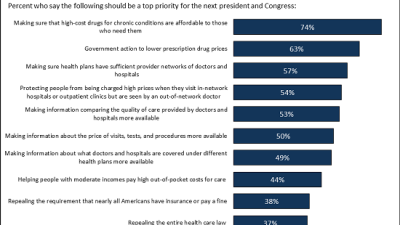