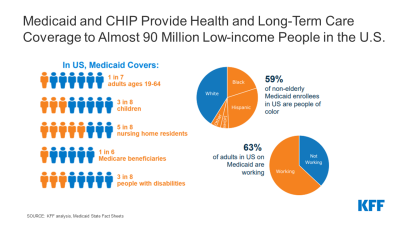 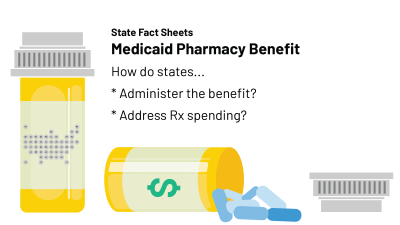 These state fact sheets offer a snapshot of the administration and delivery of Medicaid pharmacy benefits in each state. 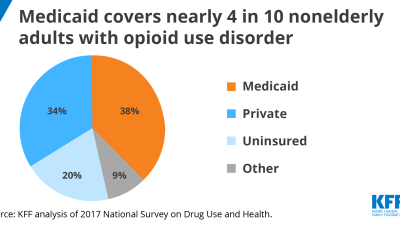 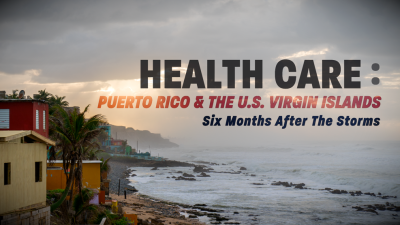 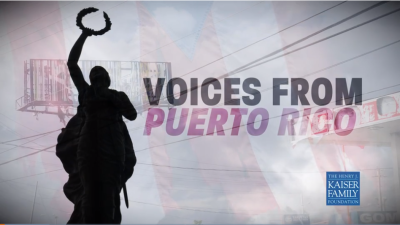 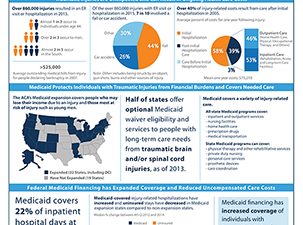 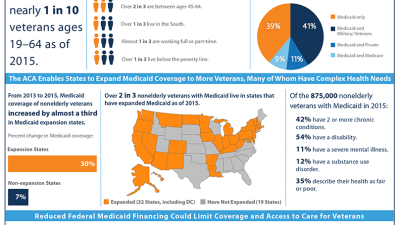